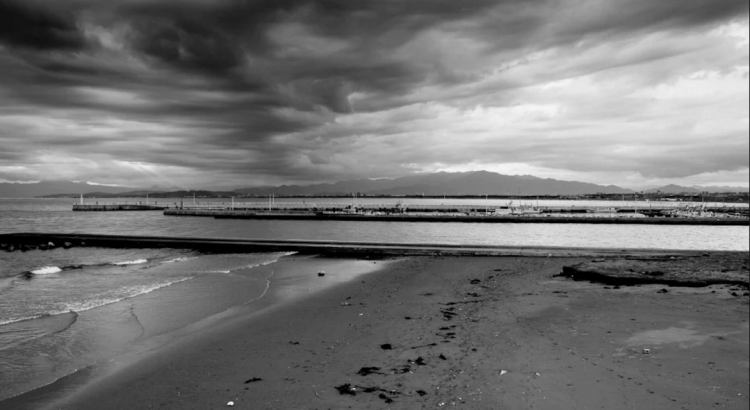 The “That’s just the way I am” fallacy

Every time someone tells you to change or improve something in your life, you may think:

“This guy is right, I should do that…but that’s just the way I am”

Every time you think “That’s just the way I am”, you actually stops yourself from changing.

You are telling yourself: “I may get a tremendous benefit, but I cannot change that because I am not like that”.

To give you a simple example, a lot of people have problems with health and losing weight.

The real solution to this problem is extremely simple:

But why aren’t we able to apply those simple principles?

Well… I don’t know for you, but for me, every time I see some chocolate, I KNOW that I shouldn’t eat it, but I do…because I think that chocolate makes me happy and if I don’t eat chocolate, I will not be the same person… That’s not reasonable at all… but “that’s just the way I am”.

Do you understand the trap?

I think that I am the kind of person who loves to eat chocolate, so I don’t want to change that…whatever anyone else tells me about the implications for my health.

Becoming more than “just an engineer”

Similarly, if you think about yourself as a “pure” engineer, there’s nothing you can do about it to change that. You will always stay at the same level.

The truth is that an engineer can evolve into a better person capable of changing the world. So many of the great leaders in the world are engineers.

What changed those engineers into leaders?

Well, maybe they understood one day that engineers can be the architect of the future.

This something else is that transformed them into leaders capable of influencing the world and creating the technologies of the future.

Fighting with the nasty habits

What I personally understood in that if you want to become better, you have to consistently go out of your comfort zone and you have to be willing to take the decisions to direct you towards the right path.

You have to do the actions required to succeed consistently enough to lead your thinking in new directions and break with the daily inertia created by habits.

You see, people are creatures of habits. Once they are comfortable in one place and they don’t have to think too much, they are easily mistaken into thinking that there is nothing better than that any doing any step further may result in disturbing that precious little position they built.

As long as you think that the action you will take will result more in a loss than in a win, you won’t be motivated to take action.

If you had the choice between two paths: one easy to follow that everyone is taking and one difficult that only a few courageous people take.

Think about it, how did you become an engineer?

Was it easy to follow all the education system to the top to get a degree in engineering and master the principles of your craft?

I had to consistently discipline myself to learn more and become better. I had to understand viscerally the principles of physics and mathematics in order to apply them correctly.

I remember that I copied by hand several books about electromagnetism and Fourier series in order to be able to understand clearly the underlying principles.

Was it useful? Oh yes, it was!

I got my entry in one of the most prestigious French engineering schools because of that.

Was it hard? At the beginning, yes, but after some time, it became fascinating and I started to like it. I just wanted to learn everything about electromagnetism from Maxwell to more and more advanced theories like Einstein’s relativity. I discovered another world from this point in time.

Just because I did the effort to do the hard work first.

If you are like me and there is something you would like to become better at… it can be marketing, sales, health, finance, or something else…then why not work hard to get it?

Everything can be learnt if you are willing to put enough effort to do it consistently.

The price to reach your dream is sometimes high, but most of the time it is lower than you think and you will start to like what you do….and that’s nothing compared to the reward you might get out of it.

You are the architect of your own future.

You have the power to change the world through your own actions.

Believe in yourself and do it. That’s all.