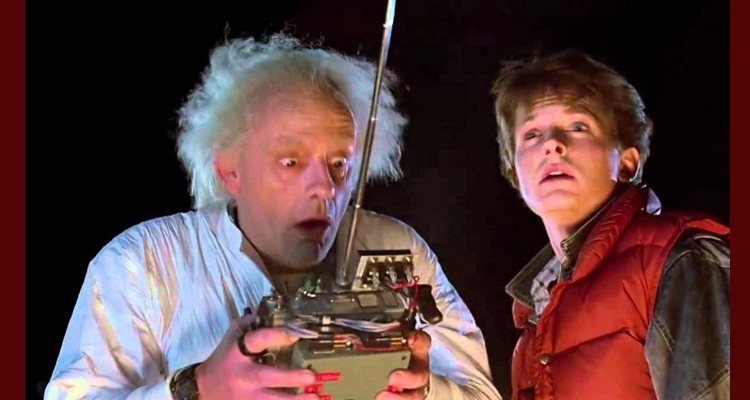 One of my major problems was to think that if I had the best product on the earth, selling it would be a mere trivial thing to do.

Maybe that’s kind of a problem that engineers have…I am not sure.

As an engineer, I have always been focused on the following facts:

I thought that if I could have a product that have all that, anyone would jump on it and buy it…

I was imagining that if the software was not selling, that was only because people were not “aware” of it.

And, thus, I had to be the hero, the guy who would show them the truth that they were waiting for.

The engineer who would create thousands of videos, webinars, blog posts, etc… and I did all that!

In fact, I always did my best, and people finally started to buy.

The software in itself is only one part of the truth. People need to have a vision of themselves solving all their problems with this particular software to buy.

Remember the first time you used this software? Was it the best software on earth at that time?

I guess it wasn’t…because you didn’t “know” it was.

I understood that anything you think is the best is relative to you. I requires some time, benchmarks, investment from your side to forge this belief that this is the best software for you.

How can you expect them to meet this software for the first time and fall in love with it when it took so long for yourself?

If they follow the same path than you, start to use it, test it, and that it works as they want, this software may become also the best software for them.

But that’s not sure at all…

People are part of the hardware

When you are using a software, you always need a compatible hardware, right?

If you install a software that requires very heavy computing power but you just have a weak Core Duo from 6 year before with 4 GB of RAM, that will not do it right?

Well, it’s the same with people who are using the software…you can even thing that people are part of the hardware. 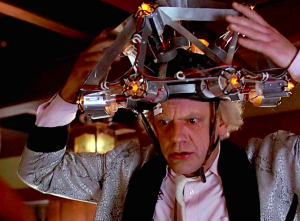 You can have the best computer in the world and the best software, but if you don’t have the skills to use it, everything is useless.

The thing is that it is not only about skills (that would be too easy), a lot of other factors have to enter in the equation when it is a matter of purchasing a software.

Why are people really buying?

First of all, you, as the customer, should have a pressing problem AND the desire to solve it fast.

That’s the first requirement to start for looking something that may solve this problem.

More the problem is big and pressing and more you will want to solve it (and fast).

That’s what the desire is all about. Desire is created by the problem and how much it is bothering you.

If the seats of your car are dirty, you may think:

“Well, this can wait for the week-end or later, I can live with that…”

BUT… if one of your tire is deflated, you will have an accident and you cannot drive so you have to change it immediately. 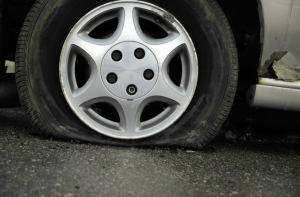 This is what I call a big problem that generates a high desire to solve it.

That’s the same for your potential prospects.

If they have a problem that is so big and so pressing that they cannot ignore it anymore, they will start to search for a solution.

For example, those are very pressing problems:

All problems are not pressing and some problem are seen as less urgent to solve.

That’s also when the need can be qualifies as “weak”. 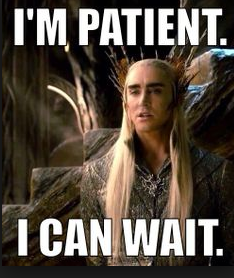 Different people have different needs, even inside an organization.

That’s why sometimes an engineer will feel the need to have a better software or hardware, whereas the manager of this engineer won’t care, because the needs of the manager are different.

Feeling inefficient technically for an engineer is just not acceptable… The manager is not working with the software so he doesn’t care, he just care about the cost and how much additional value (cash) will bring this new software to the company. Managers view software as cash consuming assets, engineers view software as tools to be more efficient.

A need and a want are very different

The previous example of the engineer and its manager highlights something. Sometimes people want things that they don’t really need.

Well, you may THINK that you need it, but that’s because you made up some excuses in your head to justify that you have to buy it…

Just think about your wife. Sometimes, she just wants to buy some shoes or a beautiful dress when she has already fifty (at least) similar items already. If you ask her: “Why do you still buy shoes? Don’t you have enough shoes already?” (Beware: She might get angry if you know what I mean)

What will she answer? –“Because I need it!!” 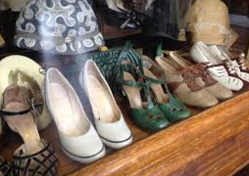 That’s what she thinks, but that’s not a need, that’s a want.

let’s suppose now that you are in a trip and someone stole your suitcase with all your clothes…fortunately you still have your money.

And then your wife who is with you tells you “I need to buy a dress!”

I hope you didn’t get lost in this post.

Here’s what I want to tell in one simple phrase:

Having a good technical product is not enough for other people to buy it, they should have a real need, a pressing problem that’s so huge that they have to solve in immediately.

Find this problem, find the way to solve it immediately for them and you will become the king of your market.

Any similar experience? Any thought? I’d love to hear from you…you have a comment section. If this post was helpful in some way, leave some comment, that would be nice!