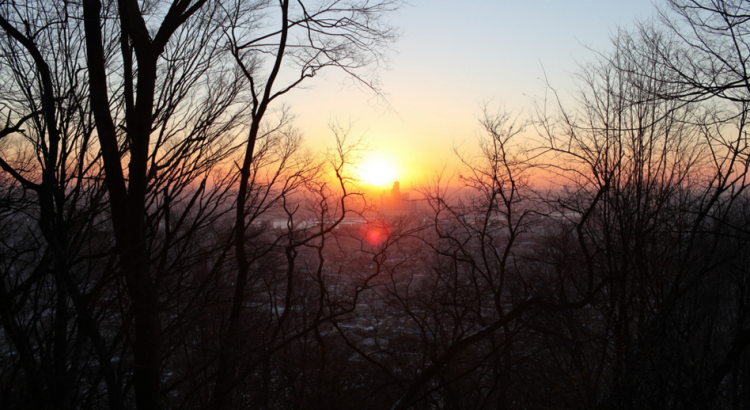 Doing occasionally technical support, I have heard so many times:

And then, most of the time comes a request that has nothing to do with technical support…

The problem here is not the “something”, it’s the “I don’t understand”…

“You can do anything, if you know how”

The golden rule in technical support

Of course I am not really saying “You can do anything, if you know how” to clients, that would be against the golden rule in technical support:

Never say or imply that a client or prospect doesn’t know something.

Because that would scare him…the truth is often the most difficult to accept.

It’s always much more easy to blame the software or the guy who invented the theory behind rather than simply thinking “Maybe that’s my fault, I should learn more, dig deeper into the theory to understand the true principles”.

In fact the developers like to blame the people using the software and often refuse to see the bugs either (because they are making the bugs obviously, so they prefer to think people are not using correctly the software…)

So that’s what I think:

You can do anything, if you know how.

That means there is a solution somewhere to everything you want to do.

Why is it a challenge? 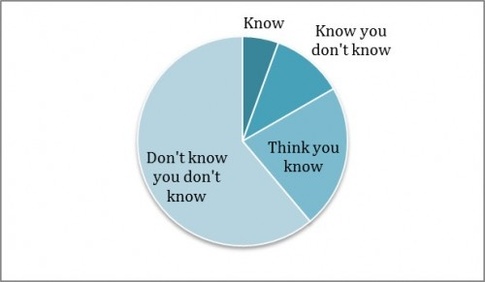 Have you realized that sometimes (maybe everytime) when you learn something, you start to see thing you never saw before?

You start to see things with a different angle and the things that were in the shadows are not exposed in the light.

It’s not because those things didn’t existed before, it’s just because you didn’t see them. Your brain was not prepared with the basic knowledge to accept those new things and when the brain does not understand, the information is not processed.

That’s exactly what happened when I learn photography.

I started suddenly to pay attention to climate, time of the day when the light is stronger, shadows all over us, people and their faces. I started to see emotion and joy in the world. I understood I should pay attention to every instant, because every instant is a fragment of an eternity that doesn’t repeat itself. Past comes to past in one micro-second and then never returns. Photos are keeping a vivid image of this past so it can be remembered forever. Isn’t that beautiful? 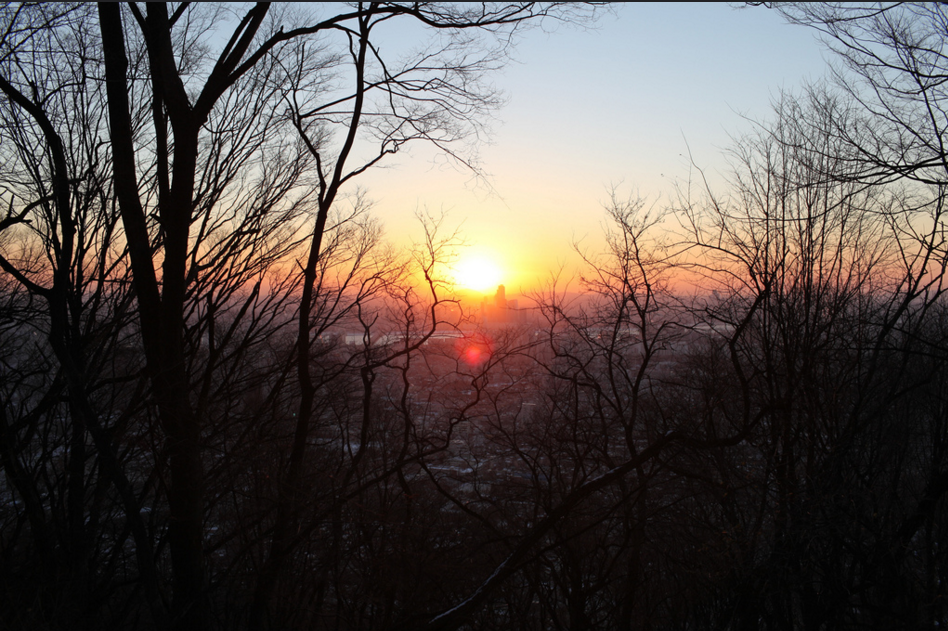 Before learning, I was thinking photography is only about pushing a button to get an image. I didn’t know and if you don’t experience it by yourself you will never know and the words I just wrote previously will stay devoid of sense.

Learning make you stronger and smarter because of all that.

Even if you don’t know the exact answer right know, if you learn and do some efforts in the right direction, I believe inspiration will come one day to you.

You will see the path, clear as a stairway carved in stone, leading to where you want to go.

The challenge is to keep trying and trying despite failure and despite anything else.

Trust in yourself and in your power to be great.